“My eyes were never lazy. My brain just got confused.” YES!!!

Filmmaker James Robinson put together an excellent video to demonstrate what it’s like to have two eyes that don’t, as he says, “collaborate.” You’ll see in his old photos that his eyes started out turning inward (esotropia), but they now turn outward (exotropia). This is sadly not unusual to see after surgery, where the eye muscles are cut in a brute force attempt to make the eyes cooperate, but vision therapy can help teach the brain how to use them together. Well worth the 12 minutes to watch!

Eyes are NOT LAZY!!

Here’s a fun game you can try at home with your kiddos! It works on visual memory, visual motor skills, bilateral coordination, and directional concepts. Great for all ages! 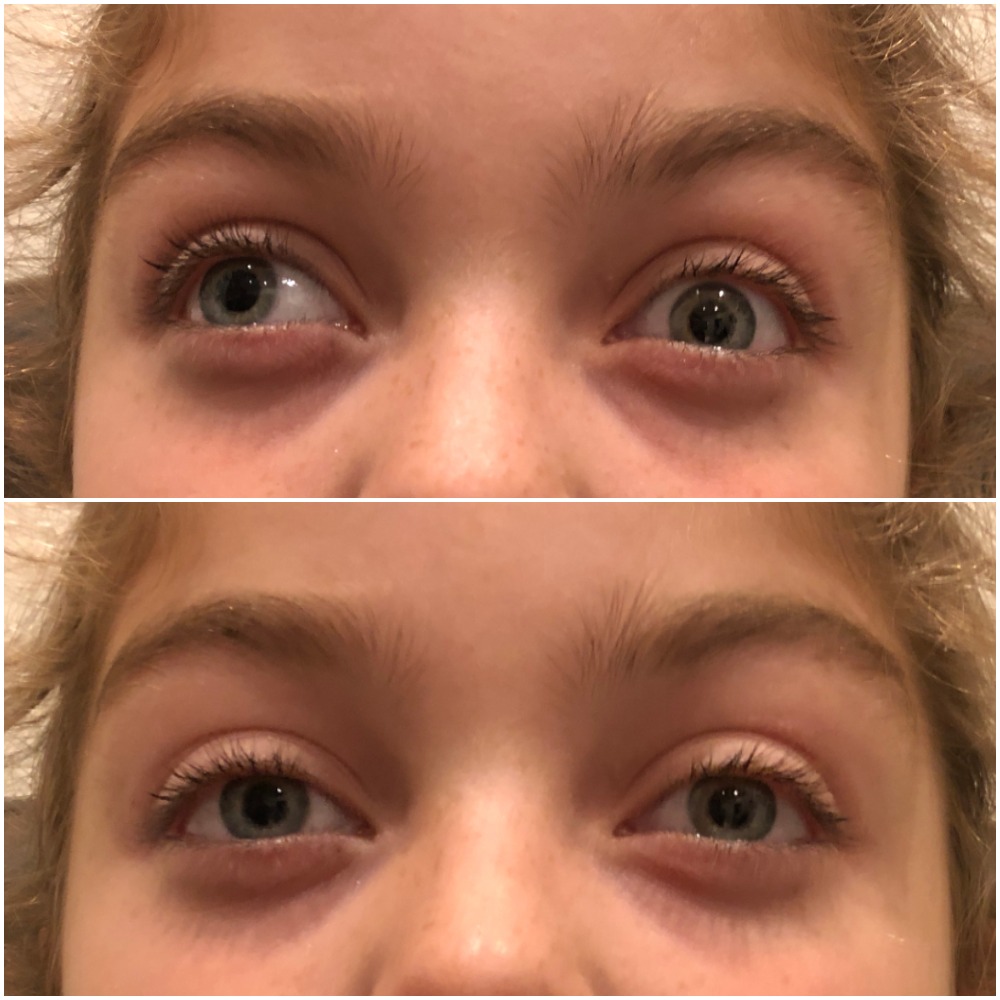 M came to us because she was diagnosed with exotropia in her right eye, which means her right eye tended to drift out, so her eyes were not aligned. When M first started, she was unaware when this would happen, but when she was told by other people, she was able to fix it. She wanted to gain further awareness and control over her eye doing this because it started happening on a daily basis, mainly when she was tired or was watching TV for a long time, and her friends at school started commenting on it more frequently, so she was beginning to get more self-conscious. M’s goals for vision therapy was to increase awareness of when her eye was doing this and learn more skills to realign her eyes so both eyes could work better together.

After vision therapy, M was really happy with her progress because her right eye rarely turned out. Her Mom and other family members also commented that it was not happening often. If her eye did turn out, it was very infrequent, and M now felt when it happened. She has much more awareness of what her eyes were doing, and felt she gained better skills to realign her eyes if it did turn out. Congratulations M! We will miss you and your love of gymnastics.
#visiontherapy #exotropia #success #nosurgery 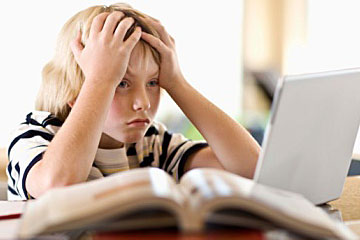 F came to us because he was having problems with reading. He had trouble focusing and fixating on words when trying to read, and was often losing his place and skipping words when reading, and was behind in reading. When F started vision therapy, he didn’t enjoy reading. F was also diagnosed with Autism Spectrum Disorder and ADHD. Sometimes he didn’t want to come to vision therapy, but it helped for him choose what activities we were going to do each session.

After vision therapy, F went up a grade level in reading, and was losing his place less, and if he did lose his place, he found it much quicker than he used to. F’s mom also said that he is now much more cooperative with reading, and enjoys reading non-fiction books. Congratulations F! We will miss you and your love for nature and insects. 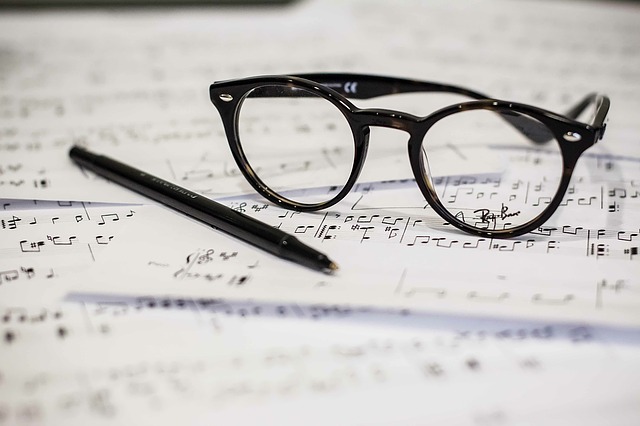 C came to us because of problems with reading. He enjoyed reading but was skipping words and lost his place at school when he was trying to copy from the board. C also would get tired from reading and got headaches when reading more than 20 minutes, and if he tried reading in the car, he would also get headaches from that. One major concern for C was that he enjoyed playing the piano, but when reading sheet music, he would lose his place when trying to go to the next line.
After vision therapy, he stopped getting headaches as frequently, and was able to read in the car without getting any headaches. C also skipped words less when reading, and found playing the piano much easier, as he could follow along the sheet music without losing his place. His piano teacher even noted he was much better at following the music. Congratulations C! We will miss you and your passion for drawing and music.